Two weeks ago we took part in a brand new children’s book festival – Towers and Tales at Lismore Castle, Waterford. Only getting around to blogging about it now so I’ll keep it short and mostly visual! We arrived on Friday and basically ran around taking photos…

Our bedroom in the tower! 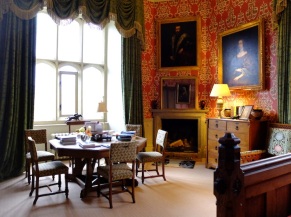 view from the tower 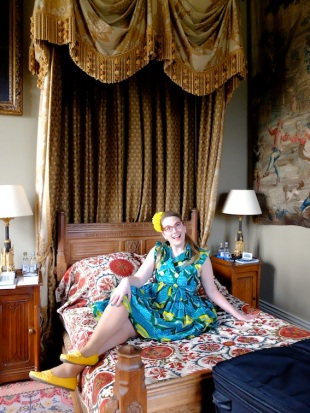 Sarah McIntyre in her tower bedroom

other view from the tower- River Blackwater

Got up next morning and all the illustrators went out and drew on the Waterford library bus… (click for close ups- promise it’s worth it!)

Scary bird, Sarah McIntyre’s Jampire and co., and a load of cuddly monsters from Chris Riddell

Michael’s Gatto falls for a Hugglemonster (drawn by Norton)

Kids attended story-telling in English and as Gaeilge, did monster doodles with Niamh (Sharkey), made books, and pictures with folks from IGI, made hats and sharks with Sarah McIntyre, attended talks by Philip Ardagh, Chris Riddell, Darren Shan and Shane Hegarty. I ran a writing workshop with a group of talented teens in the local library and did a panel talk about getting published for adults in the Red Hall. There was a mini food market in one of the courtyards and the sun split the stones all day.

Gruffalo in the castle! 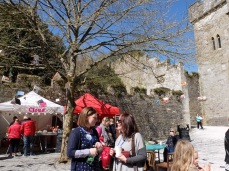 Elaina, Sarah Webb and myself under the book tree 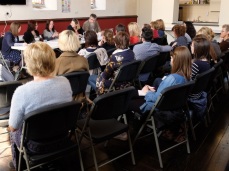 Talk on how to get published

art made by kids during the day

These photos don’t really show it, but at least 1200 folk came through the castle gates. ONE THOUSAND TWO HUNDRED!!!

Afterwards we had afternoon tea…

All the speakers and the dozens of volunteers who made the day happen sit down to tea, hosted by William and Laura

This is what a castle-full of children’s book folk looks like! Michael is chatting to our hostess, Laura Burlington.

Philip Ardagh looking very happy with a bottle of whiskey! 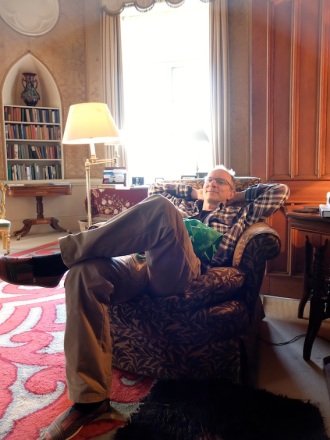 Michael having a difficult time relaxing…not. 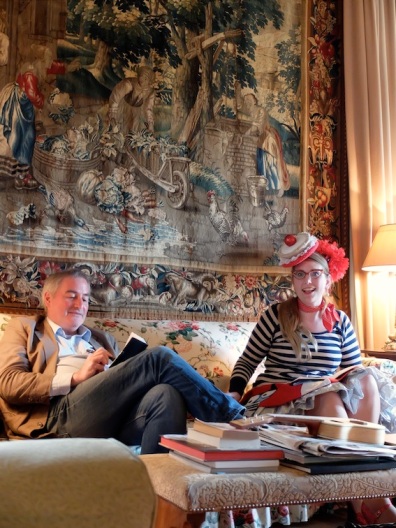 Chris Riddell and Sarah McIntyre sketching under a tapestry. As you do. 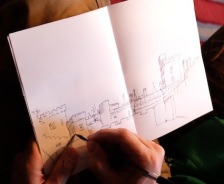 Michael drawing the castle. He filled the sky with cloud dragons… 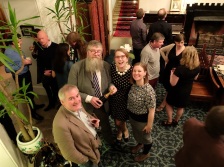 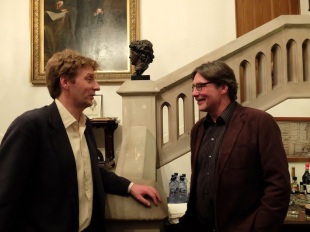 It was a weekend in the Castle of Adventure, complete with cream scones and loads and loads of BOOK STUFF! All dreamed up by Niamh Sharkey, William Burlington, Elaina Ryan (CBI) and Maura O’ Keefe a year ago when Lismore Castle hosted the Pictiur exhibition for a month. And, maybe, next year it will happen all over again. If you are invited, I recommend you say yes! 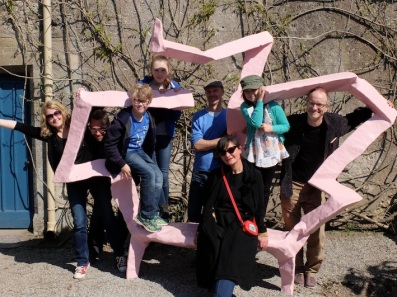 Fancy spending Saturday in a castle? Lismore Castle, Co. Waterford, Ireland, to be exact. This Saturday (18/4/15) at the Towers and Tales Festival there is literally something literary for everyone. Loads of stuff for the little ones, the bigger ones, and and the teens, plus two sessions aimed at adults. Niamh Sharkey, Shane Hegarty, Darren Shan, Philip Ardagh, Chris Riddell, Sarah McIntyre, Sarah Webb, Brown Bag, all in this amazing venue for one day. I’m joining a panel discussion on ‘How to Get Published’ for adults and running an afternoon writing workshop for teens.

There’s a cafe, the CBI book doctors, animation, comic-making, monster doodling, mad hat-making, story-telling, an illustration exhibition….all in this fantastic setting, a castle not usually open to the public. Get booking and spend the whole day. You just need to do a wee bit of clicking to download the programme for full details…http://www.towersandtales.ie/programme/

A glimpse of the authors and illustrators taking part: 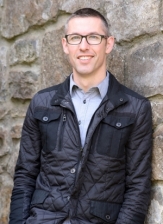 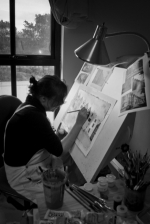 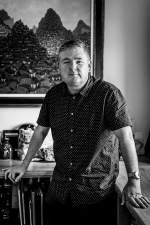